Anaïs Ca Dao van Manen is a chef and consultant, whose career has taken her all over the world from London and Paris to Bogotá and Vietnam. Anaïs’ work in development - notably for Bao in London - as well as her work in social enterprise saw her picked out as an emerging talent in the Elle List 2020, as well as by the likes of Great British Chefs.

Born in Paris to a Vietnamese-Dutch family, Anaïs career in food started in kitchens including Bones, Auberge de Chassignoles, Trullo but in recent years she has moved out of the kitchen and into development, operations and consultancy. Anaïs has consulted on restaurant openings such as Snackbar in London and Cafe Bar Universal in Bogotá. Notably, she has also been key in recipe and menu development at Bao in London, working alongside co-founder Erchen Chang to open multiple branches (Bao Borough, Bao King’s Cross) and side projects (Rice Error, Call Suzy) for the popular Taiwanese restaurant brand.

During her time in London, Anaïs was also involved with Kitchenette Karts - a social enterprise project that mentored young ex-offenders and showed them how to run their own self-sufficient food business.

Alongside this work, Anaïs has also run many of her own supper clubs, and has had her own recipes published by the likes of Apartamento and Luncheon Magazine. She also publishes an informal video series with her brother on Instagram called Ăn Ngon, which showcases the diversity of Vietnamese cuisine and shines a light on lesser-known Vietnamese dishes. 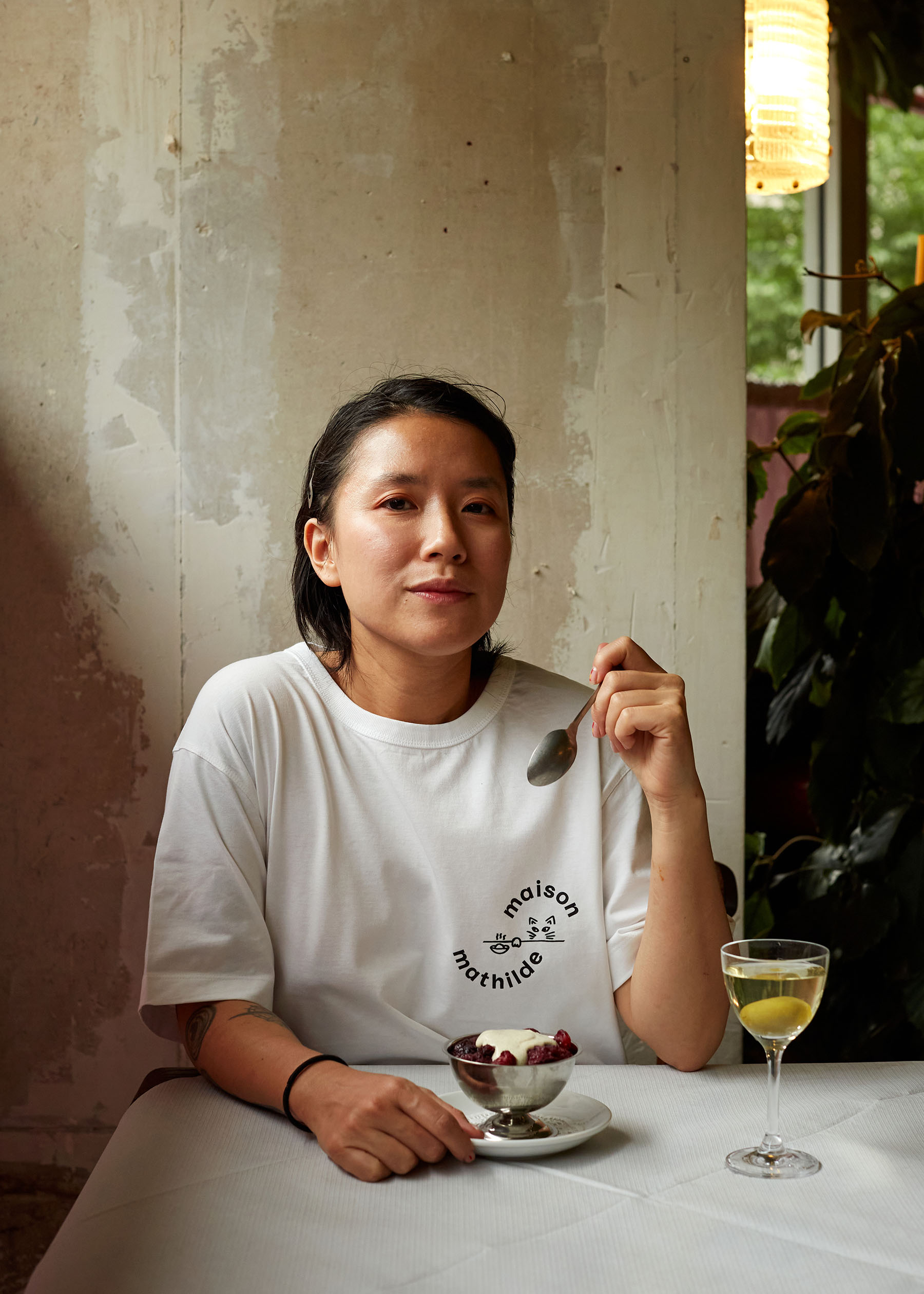